Inspired by the 400th anniversary of the birth of Sir Thomas Urquhart of Cromarty, translator of Rabelais 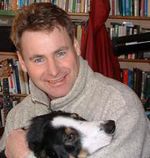 Internationally acclaimed award-winning writer Des is a poet, short story writer, novelist, dramatist with work appearing on TV, stage and radio. His novel Me and Ma Gal was included on the list of The 100 Best Scottish Books of all time.  Find out more on Des Dillon's website.

10.00am Ian Stephen - Fathoms and Meters

Ian Stephen will be combining storytelling, poetry and a taste of his artistic ventures over the last few years.

Ian is internationally known as an inspirational leader of storytelling and poetry workshops. His poetry, prose and drama often reflect his love of the sea and has been published in many countries.

11.30am Cynthia Rogerson - Fiction from Life

This workshop will look at the differences between fact and fiction, and ways of extrapolating a good story from personal experience.

Cynthia Rogerson's 3rd novel, I Love You, Goodbye  was shortlisted for Scottish Novel of the Year Award, and has been translated into three languages. She won the V.S.Pritchett Prize in 2009, and her short stories have been published and broadcast widely.  She is programmme director at the Arvon Foundation Centre  at Moniack Mhor.

The book was commissioned by The Cromarty History Society as part of the 2011 celebrations of  the 400th anniversary of the birth of this Civil War soldier, translator of Rabelais and inventor of a Universal Language. 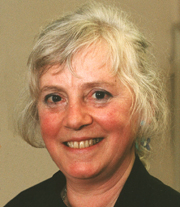 Mairi Hedderwick’s  Katie Morag children’s books have become famous around the world, but  she has also written and illustrated many other books for children and adults, all with the backdrop of the Highlands and Islands. She was awarded an Honorary Degree from Stirling University in 2003 in recognition of this outstanding contribution. 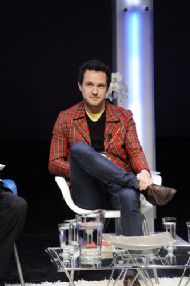 Excerpts from Alan’s acclaimed show The Moira Monologues and his forthcoming novel Pack Men. Alan will be followed by a Ceilidh where our bean an tighe for the evening, Janet Macinnes will introduce readings, stories and music from festival contributors and anyone else who feels inclined. Great family entertainment.

Glasgow-based novelist, playwright and performer, Alan Bissett, has written several novels including Death of a Ladies' Man (2009), which was short-listed for the Scottish Arts Council Fiction of the Year prize. Alan wrote and performed his own 'one-woman show', The Moira Monologues, which toured Scotland through 2010 to great acclaim, and is now in development with the BBC.

11.00am Des Dillon - The art of humour in playwriting

Participants will work in small groups to see how to get laughs out of sections of Six Black Candles and try their hand at directing it. Then groups will write (or use an existing section of comedy) and direct this for laughs too. The workshop will finish off with a look at what we laugh at and why. 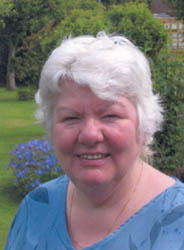 Locally-based storyteller Janet McInnes has a way with words that captivates every time.

Originally from Ayrshire, Janet has lived in the Highlands for many years. She is much in demand as performer and workshop leader in schools, halls, ceilidhs and libraries.  Janet has also toured Eire, organised a storytelling festival in Fife and been a writer-in-residence in Orkney.